We no longer support this browser.  Using a supported browser will provide a better experience. 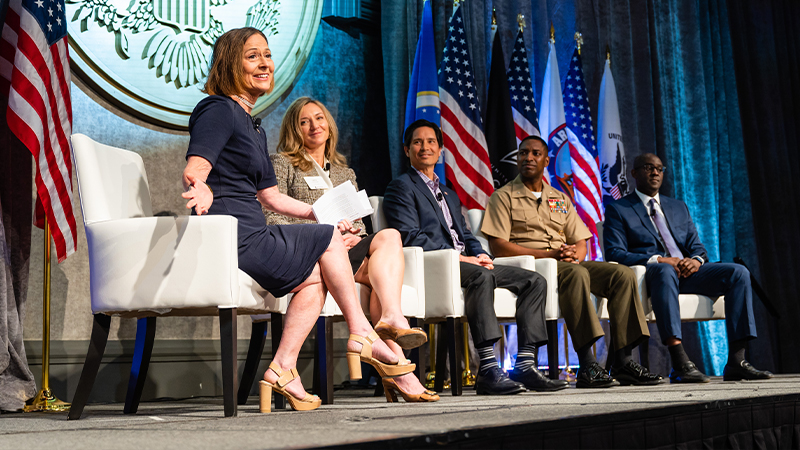 In honor of the 10-year anniversary of the Veteran Jobs Mission, the 300-member corporate coalition hosted a day-long event in Washington DC, dedicated to sharing the current challenges, practices and opportunities in veteran and military hiring. During the event, the coalition revealed a new commitment to hiring 2 million veterans and 200,000 military spouses in the next 10 years. “This coalition began with the recognition that we are united in a mission to support military families,” said Mark Elliott, Global Head of Military and Veterans Affairs at JPMorgan Chase & Co., a founding member of the Veteran Jobs Mission. “Ten years in, we need to focus on long-term career development and skill building for veterans and military spouses who stand to enrich our companies with their talents and diverse backgrounds.”

The day started off with fireside chat on leadership with panelists Mark Elliott, Managing Director – Defense, Security & Justice at Deloitte Juan Garcia, and Senior Vice President of Military and Veteran Affairs at Comcast NBCUniversal Carol Eggert moderated by Vice President at the U.S. Chamber of Commerce and President of Hiring Our Heroes Eric Eversole.

There were four additional panel discussions that highlighted the value of reservist and national guard employees, the benefits of diversifying supply chains with veteran and military spouse-owned businesses within corporations, integrating veteran initiatives into corporate equity and inclusion efforts. The event lineup included remarks from Chairman & CEO of JPMorgan Chase Jamie Dimon, Executive Chairman of Johnson & Johnson Alex Gorsky and CEO of Northwell Health Michael Dowling discussing how their organizations approach military and veteran hiring and their ongoing support to the community.

The coalition’s new commitment extended to military spouses, who are historically underemployed due to the demands of active duty military life. Founded in 2011, the Veteran Jobs Mission began with 11 companies committed to hiring military talent across the private sector. Today, membership is over 300 companies with more than 8300,000 veteran hires across their industries. 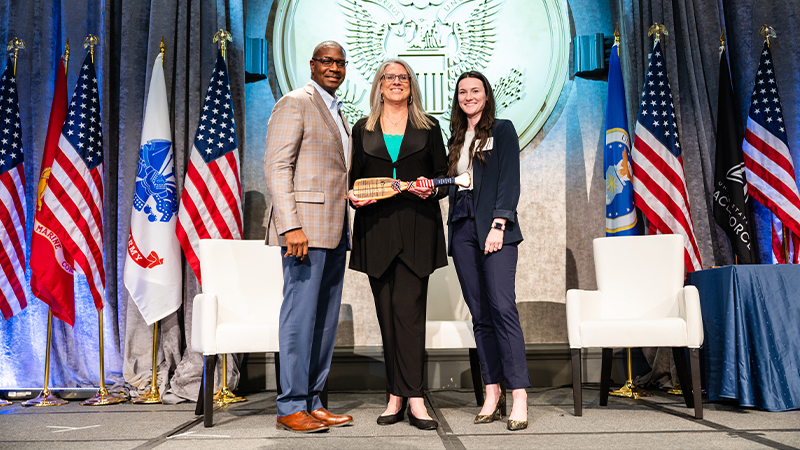 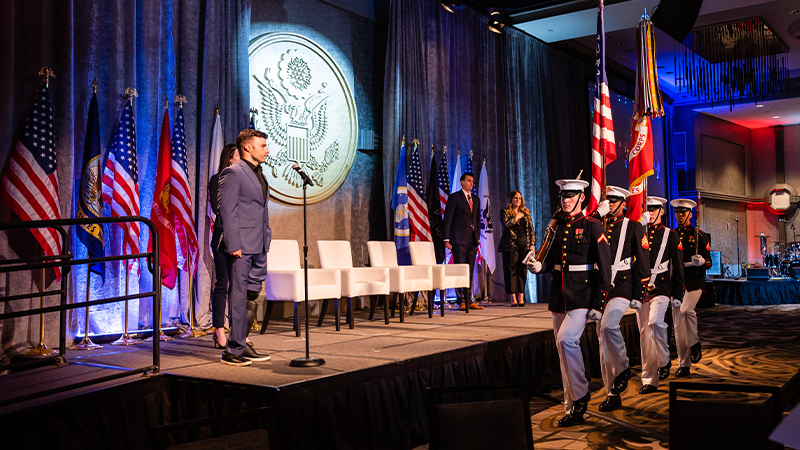 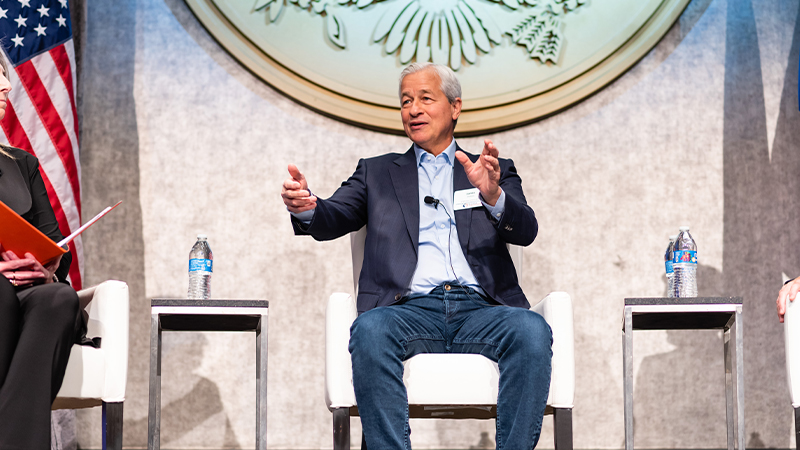 You're Now Leaving This Site